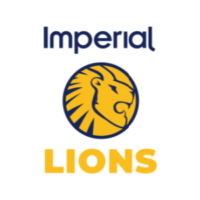 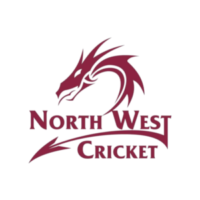 The Imperial Lions struggled at the beginning of their innings after the Dragons’ spinner Johannes Diseko (2/17) dismissed Dominic & Reeza and Hendricks in the third over.

Imperial Lions gained momentum again with a 50-run partnership between Joshua Richards and Mitchell van Buuren before the Dragons young spinner, Caleb Seleka broke it off, dismissing Richards for 23.

Van Buuren, with the highest score of the day went on to an unbeaten 65 off 56 at the end of the innings, bringing the Lions to 125/5, falling short by 11 runs.