Visit the Imperial Wanderers Stadium Museum situated at the Stadium’s Unity Stand Level 2 and spend countless hours reminiscing about the history of the stadium and cricket in the province including hosts of the greatest One Day cricket match ever.

Have a professional guide take you on a memorial tour around the stadium and museum. The Imperial Wanderers Stadium will meet your highest expectations – on an individual or group level. 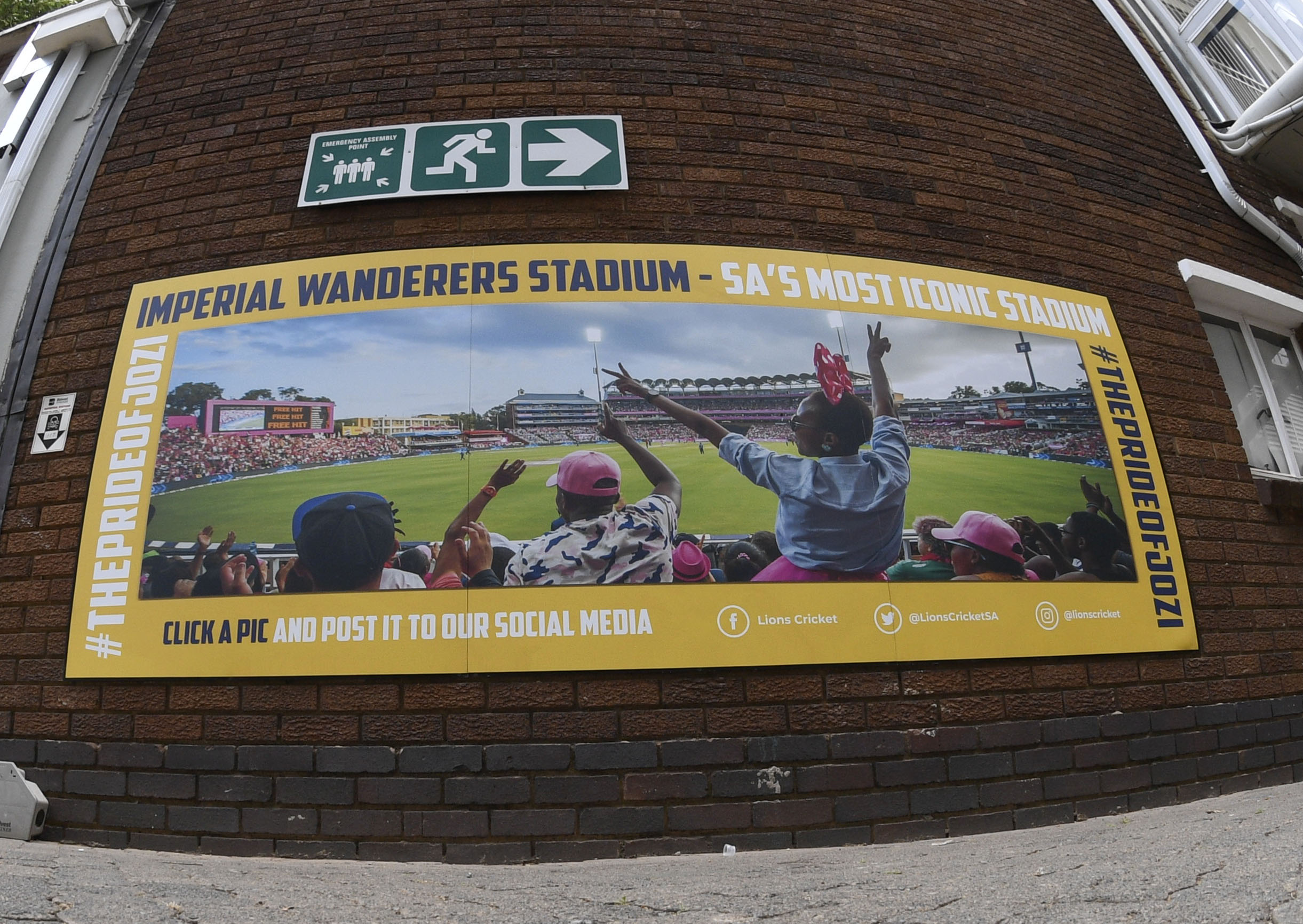 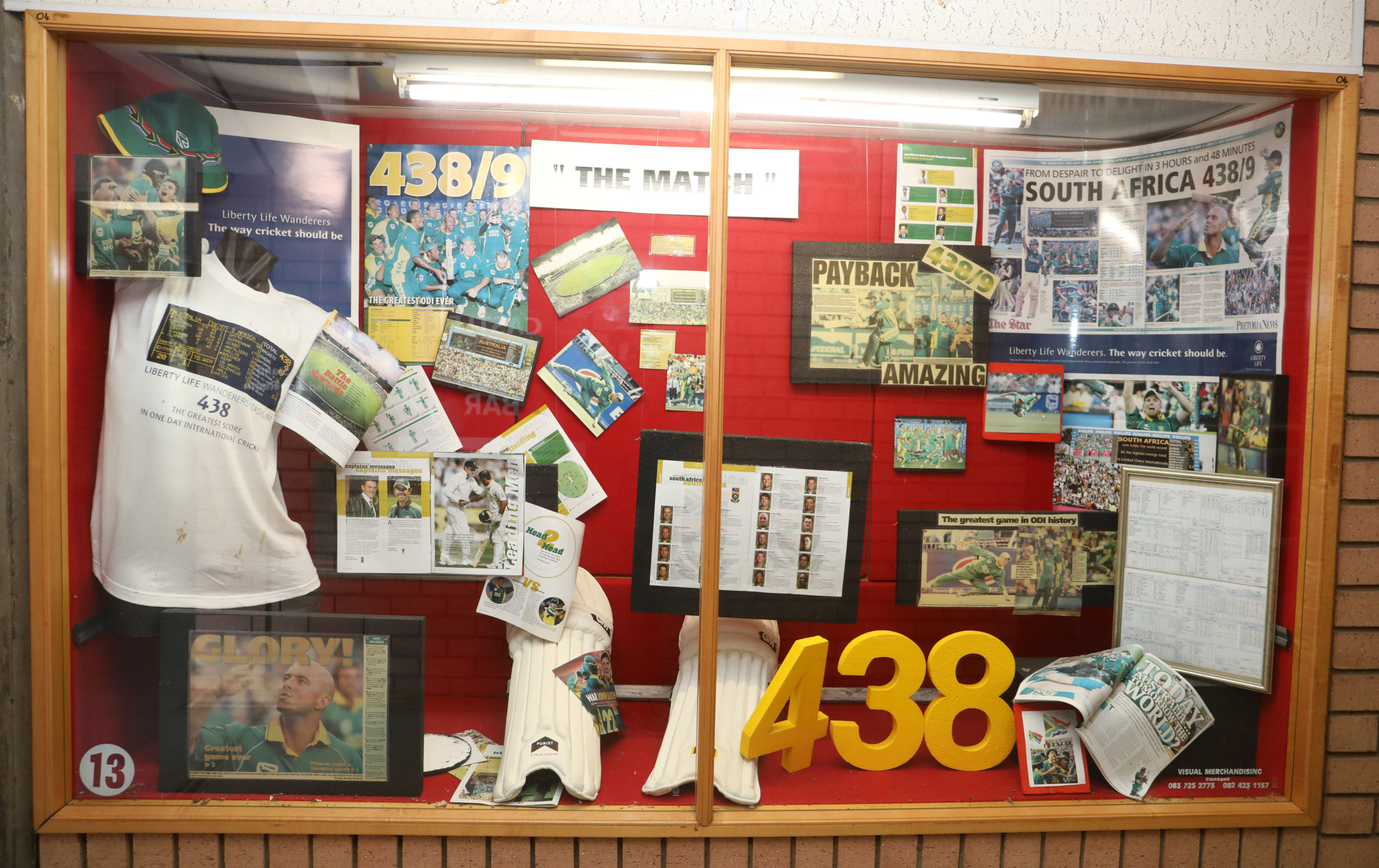 The Stadium Museum is situated on the second floor of the Unity Stand and boasts a history of the Wanderers Stadium dating back to the 1950s.

The Media Centre was named after Charles Fortune who was a South African sport broadcaster and writer, especially noted for cricket commentary on radio. He passed in 1994, known for his fluent style and ability to paint a graphic word picture of events, the cricket commentator was compelled to produce his own content unlike many other sports.

The Media Center hosts 70 journalists and is also equipped with five radio booths and one booth dedicated to television. SuperSport has 2 commentary boxes and an in-vision studio. 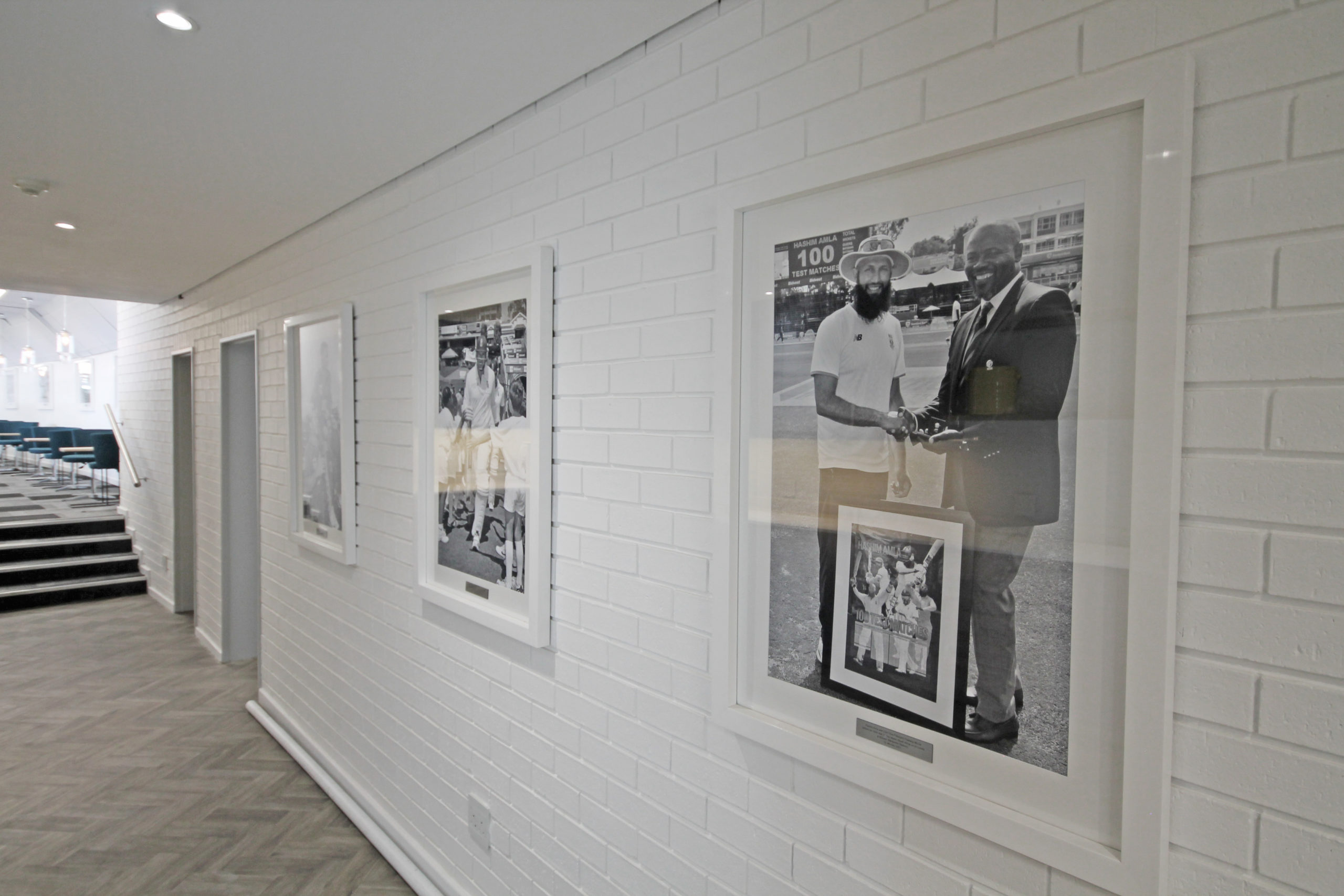 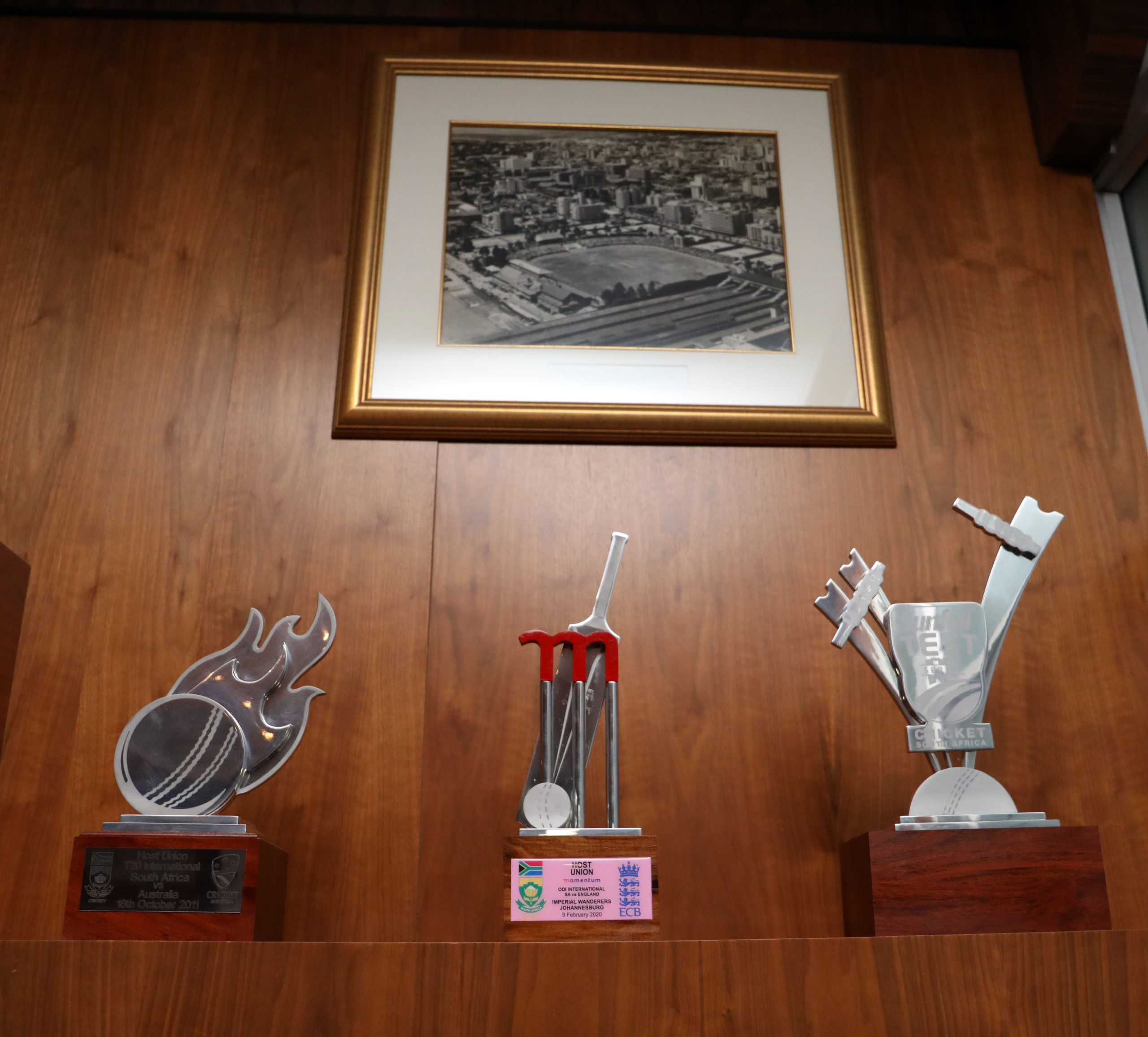 The Long Room, our Presidential Suite is located on the first floor Unity Stand and provides VIP seating for 174 guests. The Long Room and the Extension can accommodate 400 people.

Infamous for hosting Nelson Mandela in 1995/96 Test between South Africa vs England, it has hosted many prestigious guests during the 16th Annual Nelson Mandela Lecture hosted by Barack Obama.

The Scorer’s Box is situated on the third floor of the Western Pavilion and they have won the CSA’s Scorers’ Association Award for 14 years. The Umpires’ Room, which has seen the likes of Cyril Mitchely, Karl Liebenberg and Rudi Koertzen who stood in 25 World Cup matches which was the fourth highest by any umpire in the world.

It is one of the exclusive rooms where only umpires and match referees may use. The match referee is also normally situated in this room and looks after the playing affairs of the players. 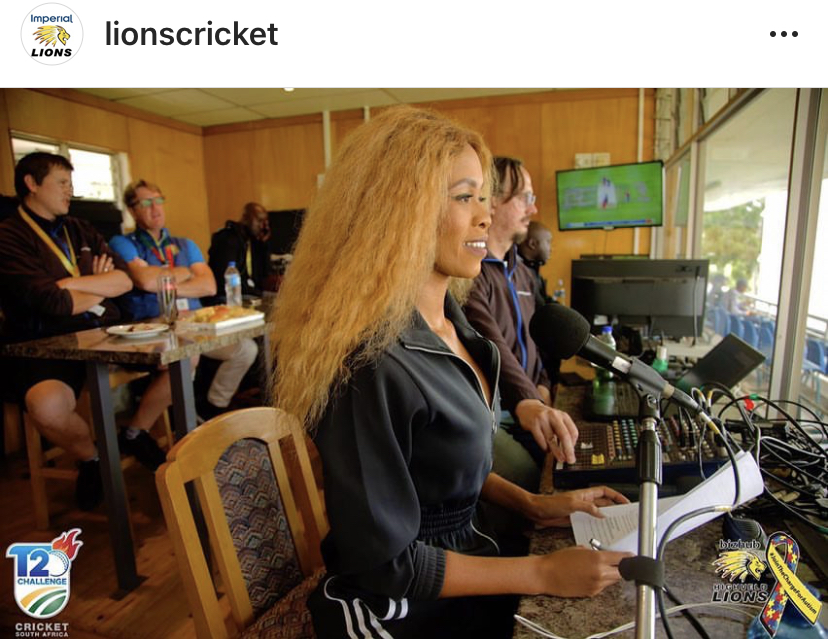 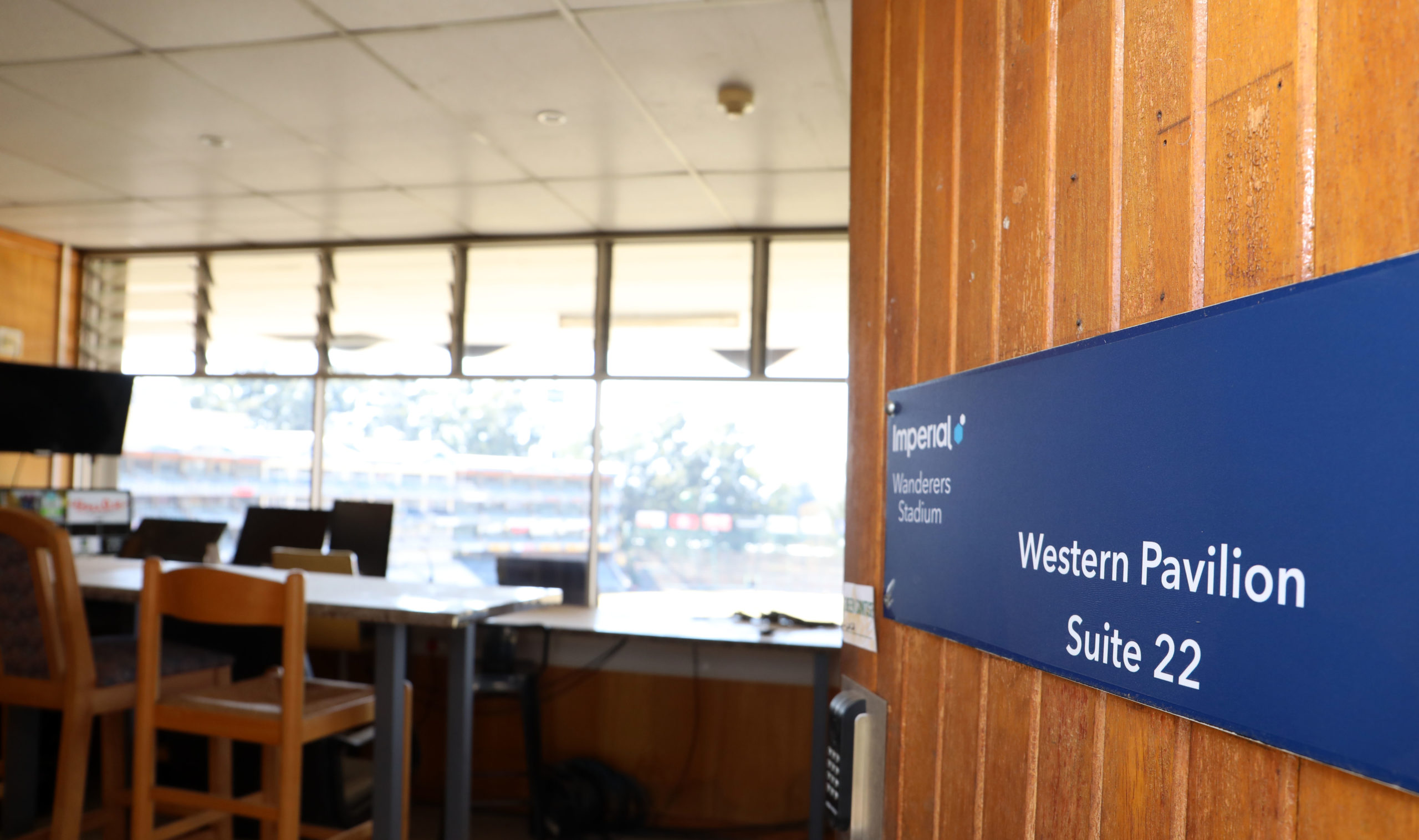 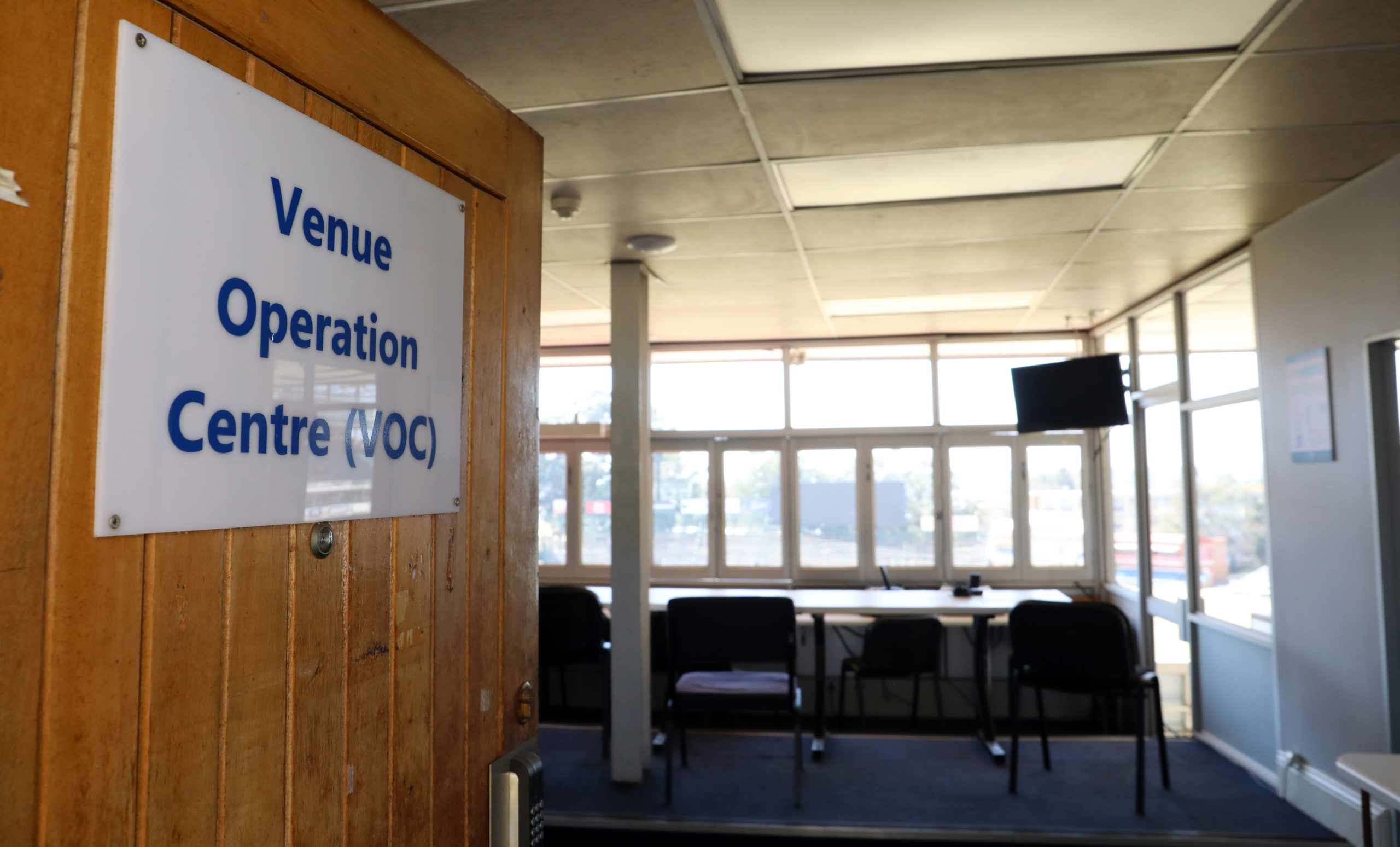 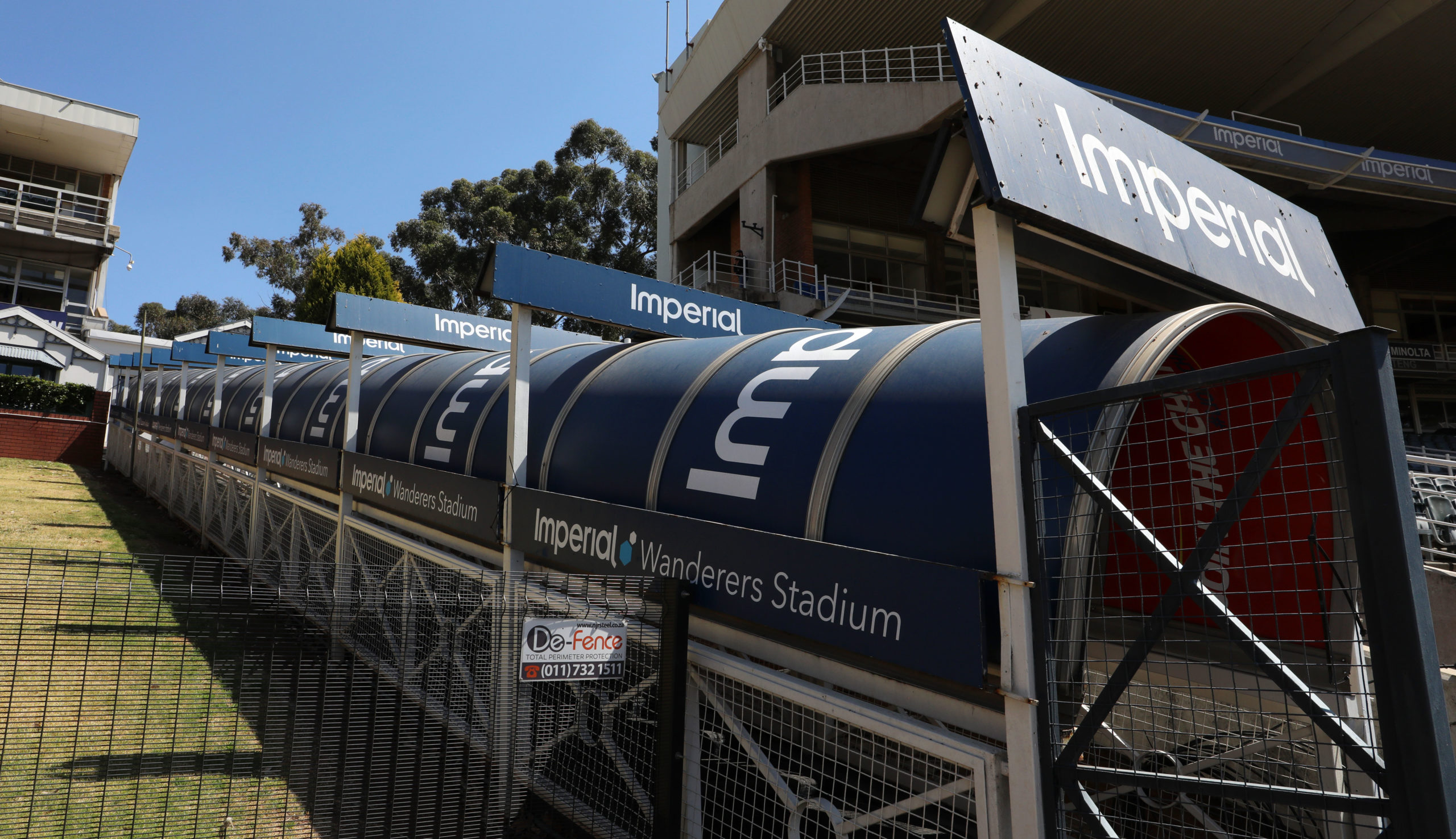 Venue Operations Centre: The VOC controls the safety and security as well as match day operations.

Changerooms: The change room has hosted some of the world’s greatest cricket players.

Tunnels: Commonly called the Merview named after the Australian Mervyn Hughes, following an incident with spectators on the grass embankment that led to the tunnel structure being erected. We welcome you to spend hours walking through the hall of fame.

The Unity Stand signifies the unification of cricket between SACU and SACB in 1991.

The Western Stand is situated on the western side of the stadium.

The Memorial Stand is dedicated to all cricketers who died in World War 1 and World War 2, whilst the Centenary stand signifies 100 years of the Transvaal Cricket Union.

The Open East Stand is the only remaining stand of the original stadium which was built 1956. This is where you’ll find the young crowd basking in the sun during a game.

Wanderers was originally built on Kent Park, and was named after a group of individuals who raised money for the previously disadvantaged people within the community and still do so to this day. There are twelve pitches covered in Skaapplass grass. International cricket is played on pitch 5, 6 & 7 to maximize the boundaries. The outfield grass type is a combination Kikuyu and Cynodon.

Originally the entire outfield was Cynodon but with the birds depositing Kikuyu seeds on the field the Kikuyu has now overtaken the Cynodon.

Located near gate one is where you can purchase all your cricket equipment and buy merchandise from the Imperial Lions merchandise as well as signed memorabilia. 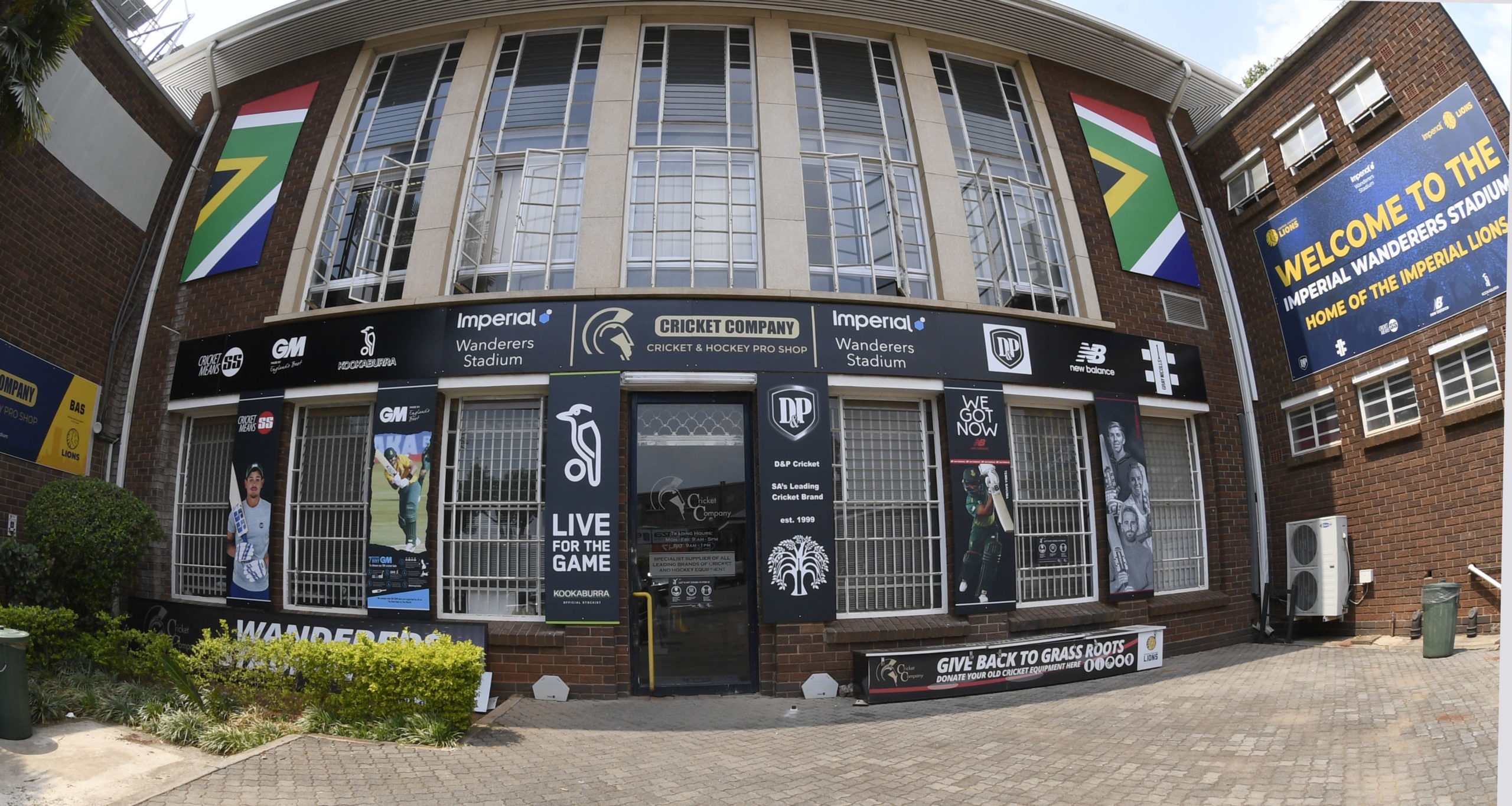 WHEN DO TOURS TAKE PLACE

We provide the perfect experience for groups of all sizes and ages. All tours can be tailored to your specific group needs.

Public can enjoy these tours which allows for ample opportunity to ask many questions.

Schools, youth clubs and coach operators, this allows students the opportunity to witness the iconic stadium and where their heroes play.

For more info and booking enquiries please contact us on any of the channels below or via the online form:

* Must be accompanied by a fully paying adult limited to 2 kids per adult. 3 or more kids below the age of 8 pay R15 per child.