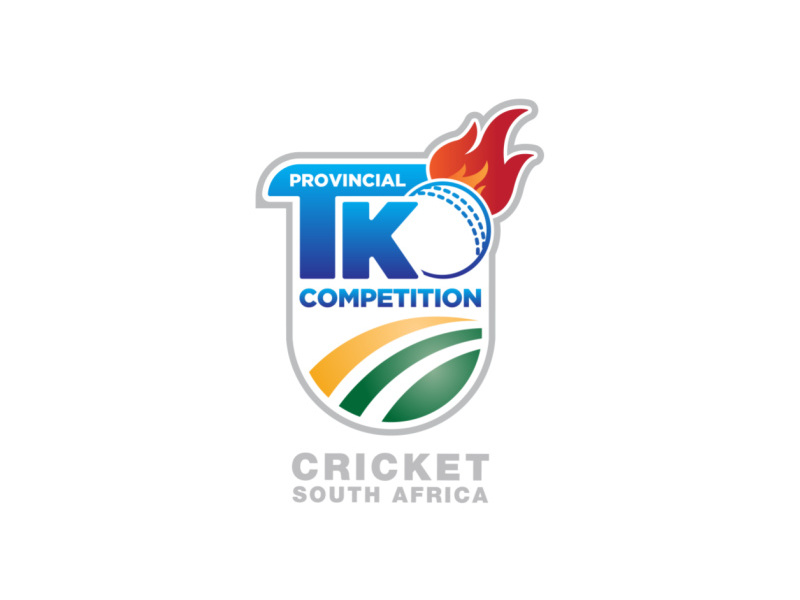 15 teams across Division 1 and 2 along with the SA U19s were drawn into four pools of four each for the season-opening competition, which will be held in Kimberley and Bloemfontein from 24 September – 22 October.

Co-hosts the Northern Cape Heat and Itec Knights were pre-determined to Pool A and B respectively before the draw as well as the SA U19s to Pool C due to the availability of the U19 players.

Six Gun Grill SWD, Imperial Lions and Six Gun Grill Western Province will join Northern Cape in Pool A, while the Knights are set to take on the Mpumalanga Rhinos, Hollywoodbets Tuskers and Momentum Multiply Titans in Pool B.

The SA U19s will be up against Eastern Storm, North West Dragons and the Hollywoodbets Dolphins in Pool C. Eastern Cape linyathi, Limpopo Impalas, Warriors and Boland’s The Rocks complete Pool D.

Each team will play three matches within their pool, with the top two teams in each pool qualifying for the finals leg of the competition. The fixtures will be announced at a later stage.

Director of Cricket Graeme Smith said: “I am sure we are all looking forward to getting our domestic professional cricket up and running again. It is indeed the beginning of a new era which will give players the opportunity to compete at the highest level of domestic cricket. The inclusion of our national under-19 squad in this tournament provides a great opportunity for them to compete against strong opposition as they prepare for next year’s ICC Under 19 Men’s World Cup in the West Indies.”

The T20 Knock Out Competition is one of two T20 tournaments that will feature as part the 2021/22 domestic season with a premium T20 competition scheduled for later in the season.

Full list of Pools: the number denotes the Division to which the team belongs.