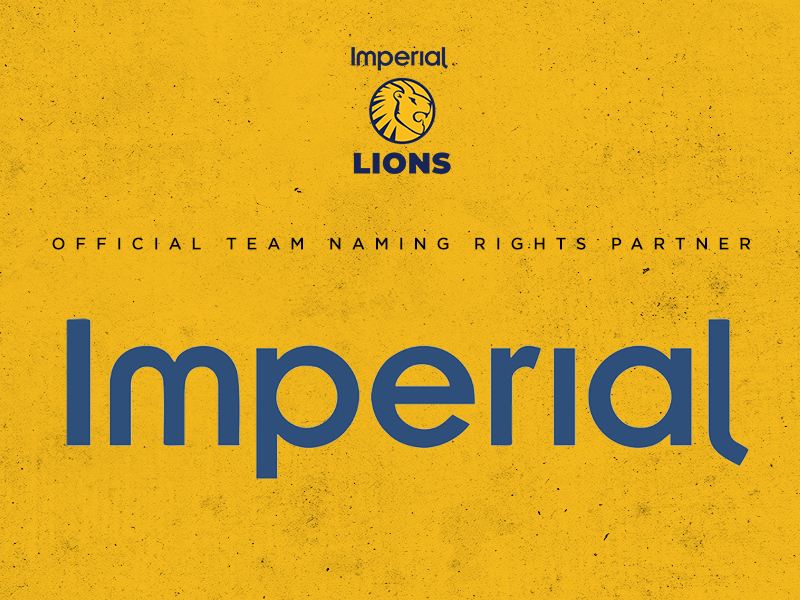 This partnership, which developed as an extension of the five-year Imperial Wanderers Stadium sponsorship, aims to continue driving forward the positive impact and development of sport in the country for both men and women. This extended partnership supports a formal structure for the players, with the necessary financial backing to continue driving success in South African sports.

“We are proud to be continuing with both our men’s and women’s cricketers’ partnership, says Esha Mansingh, Executive Vice President of Corporate Affairs & Investor Relations at Imperial. “The comradery of sport is universal and it has an unmatched ability to inspire, motivate and unite.  At Imperial, we share this passion for sport and the competitive and collective spirit it embodies – and this was the catalyst for our partnership with Lions Cricket.”

The extended partnership aims to ensure the continued support and development of cricket in South Africa and, very importantly, of the teams. The teams will continue to be known as the Imperial Lions. With the Women’s Premier League and Presidents League Club Cricket also retaining the naming rights – Imperial Women’s Premier League and Presidents League. “The extended partnership reaffirms the commitment by both parties to not only create passion for cricket across all genders, but to also use the sport of cricket as a vehicle to drive social change and economic development. We are grateful, proud and excited that Imperial has seen the value in this partnership and of course, the ongoing success of the teams as a result of it. Imperial are certainly not sponsors but are actually partners and we feel blessed and privileged to be walking this exciting journey with them” said Lions Cricket CEO Jono Leaf-Wright.