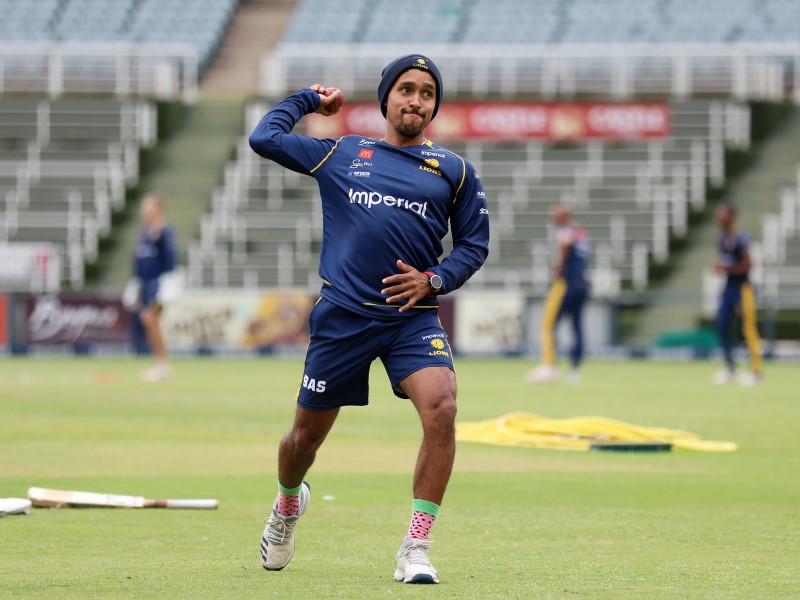 Johannesburg – The Imperial Lions are ready to pounce at the start of the CSA 4-Day series, with their campaign getting underway on Friday 29 October at the iconic Imperial Wanderers Stadium.

Imperial Lions Captain Dominic Hendricks says that this is undoubtably the competition that everyone wants to win and one that he personally places great emphasis on;

“On a personal level, I am really excited and looking forward to the 28 days (hopefully 32 days if you include the final) of cricket. This is the most difficult, yet most rewarding tournament in my opinion. The team that is most consistent, is the one that will be rewarded with the trophy come campaign’s end. We need to start well from day one – winning day one is key. And subsequently winning every day thereafter. It’s vitally important to win your home games, because you know your home ground best. I’m expecting the Imperial Wanderers to be her usual self, with a fair amount of seam movement, with more in it for the seamers than the spinners. I think it will be hard work for us batsman, as the wicket typically has more in it for the bowlers. I am expecting good hard cricket, a competitive game and we need to be up for the Dragons and 4 days of cracking cricket.”

In terms of Friday’s opposition, Hendricks says that with the restructure, the North West Dragons team brings with them many former teammates;

“On Friday, we’ll face our former teammates who are now ‘batting for the other team’. I look forward to playing against them and I believe that this rivalry will become a big one for us. I see this Derby against North West Dragons not too dissimilar to our Jukskei Derby rivalry versus the Titans. It helps that we’re starting the season with a home game, as we need to start well, play solidly and  stake our claim – making our home ground our fortress as we have done in the preceding years. You couldn’t ask for anything better than to be at home and face your rivals, in the opening match of the 4 Day Series.”