NO TICKET SALES FOR THE INDIA VS PROTEAS TOUR 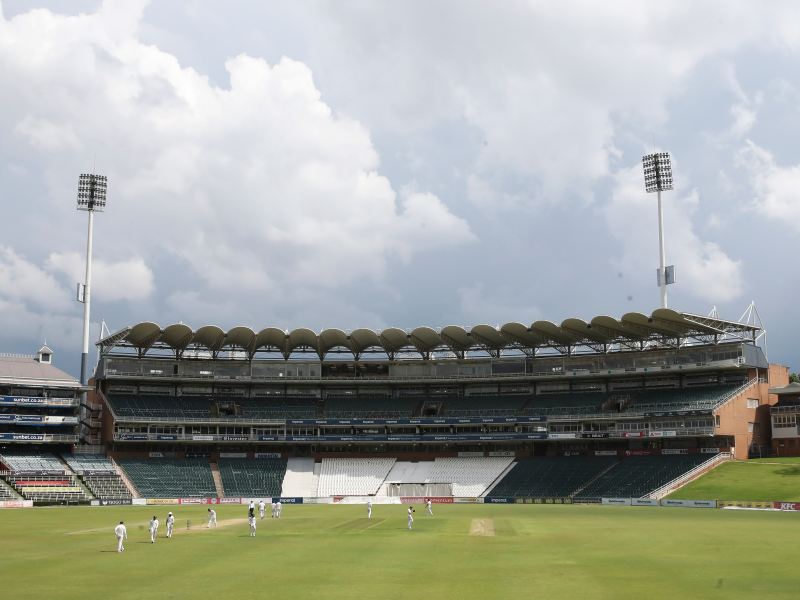 JOHANNESBURG: Cricket South Africa (CSA) has noted the interests of cricket fans and other stakeholders on the scheduling and the release of the details of ticket sales, in connection with the forthcoming India vs Proteas tour that is scheduled to begin in less than a week.

Regrettably, CSA wishes to inform the most ardent fans of cricket as well as all sports lovers that owing to the increasing COVID cases around the world, and the fourth wave locally, the two cricketing bodies have taken a joint decision to protect the players and the tour by NOT making tickets available for the India vs Proteas offerings. This decision was taken in order to avoid any breaches that could compromise the tour from a Covid-risk perspective and to also maintain a hazard-free bubble environment.

At this stage we would like to remind all cricket fans that the tour and the matches will still be broadcast on SuperSport and SABC platforms. In addition to this and as part of ongoing efforts to increase the reach of cricket, CSA is exploring other alternative public viewing activations which will ensure that a limited number of fans are able to enjoy the summer cricket atmosphere with other fans via activation sites, while still observing the strictest safety measures and exercising duty of care. CSA will announce the available alternative public viewing activations as soon as the relevant approvals have been secured.

Pholetsi Moseki, CSA Acting Chief Executive Officer said, “We acknowledge the interest expressed by the fans and other stakeholders on being able to return to stadiums and want to assure all cricket fans that this decision was not taken lightly, but was instead taken in the best interest of the game and in the interest of the health and safety of all patrons. Consequently, we urge all sport lovers to exercise absolute care, during these extraordinary times. I also wish to take this time to urge all South Africans to continue spreading the positive messages of VACCINATION, VACCINATION AND VACCINATION, because this is the only way that we can truly get our country back into its high economic activity, which will assist government to open up the economy and all its forms of economic activity, including allowing greater numbers of fans back into stadiums.”