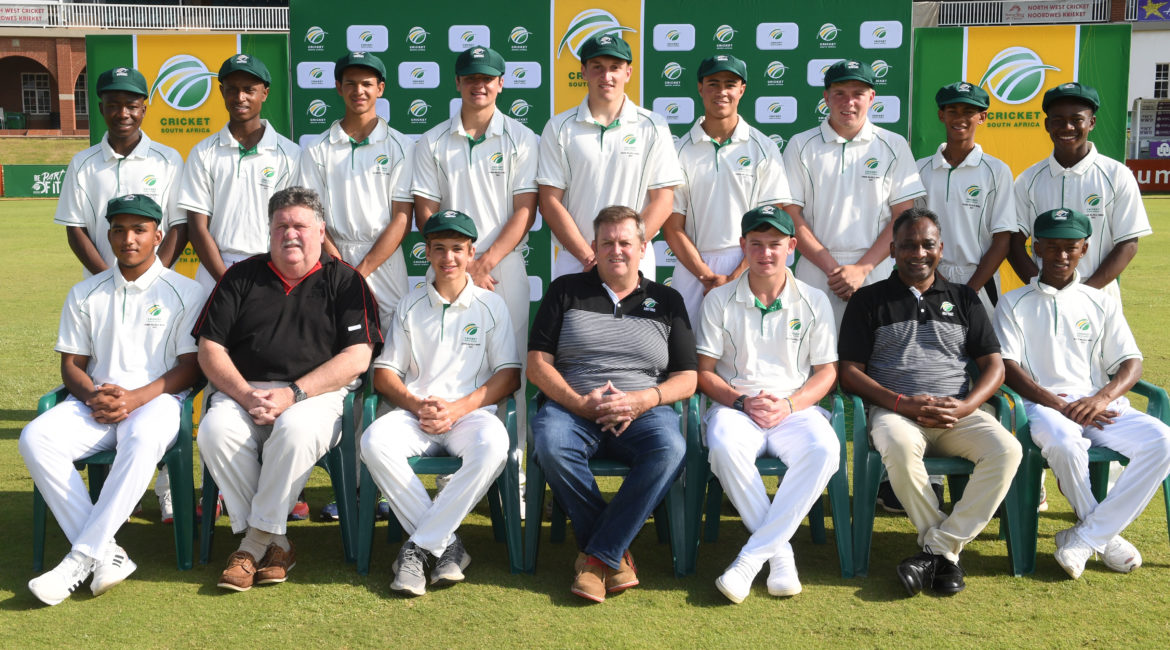 POTCHEFSTROOM: Schalk Engelbrecht of Afrikaanse Hoër Seunskool of Pretoria was announced as the captain of the South African Schools’ side of 2021. The team was announced at the start of the final day of the Khaya Majola Cricket Week in Potchefstroom by the convenor of selectors, Patrick Moroney.

Engelbrecht is the third player from Affies to captain the national schools’ side. The first was Jacques Rudolph in 1999 before Francois le Clus in 2004.

SACS from Cape Town is the school with the most representatives in the national team with two players, Meek-eel Prince and Liyema Waqu, getting the nod from the selectors.

The captain of Free State, Joe Meyer (St. Andrew’s School), was named the captain of the SA Colts-side. Meyer recorded a century on the fourth day to secure his place in the team. The highest wicket-taker of the week so far, Nicholas Adendorff, also made the Colts-side.