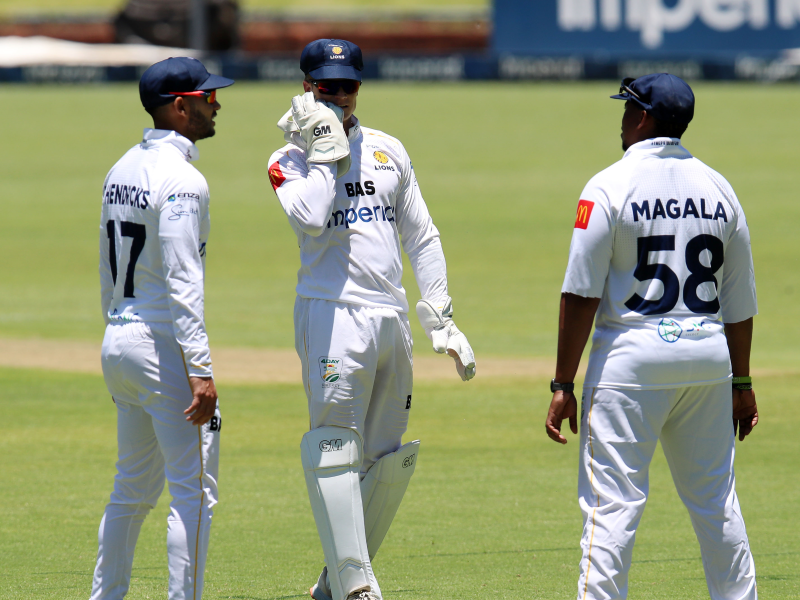 JOHANNESBURG: Cricket South Africa (CSA) is pleased to confirm an amended programme for the remaining fixtures of the 2021/22 CSA 4-Day Domestic Series, incorporating the previously postponed matches across Divisions One and Two.

The four-day action will resume with a full round of fixtures between 13 – 16 January, with South Africa’s premier red-ball competition set to crown their inaugural champions under the new structure following the final round scheduled between 03 – 06 March (Division Two) and 04 – 07 March (Division One).

The games will be streamed live on SuperSport’s YouTube Channel.

Division One log-leaders, the Imperial Lions, will be aiming to continue their perfect record from last year when they headline the resumption of play with a mouth-watering encounter against the unbeaten Hollywoodbets Dolphins in the early start in Durban.

Meanwhile, the Gbets Warriors will host the GbetsRocks at St George’s Park in Gqeberha, the ITEC Knights will be home to the Six Gun Grill Western Province while the Momentum Multiply Titans will make the trip to Potchefstroom to take on the North West Dragons.

In Division Two, KwaZulu-Natal outfit, the Hollywoodbets Tuskers will be looking to maintain their number spot on the table when they go head-to-head with the Six Gun Grill South Western Districts, as the Eastern Storm host the Northern Cape Heat at Willowmoore Park in Benoni.

A northern derby between the Mpumalanga Rhinos and the Limpopo Impalas will rounds off the first round of Division Two action for 2022.