FUTURE STARS ON SHOW IN STELLENBOSCH FOR CUBS WEEK 2022 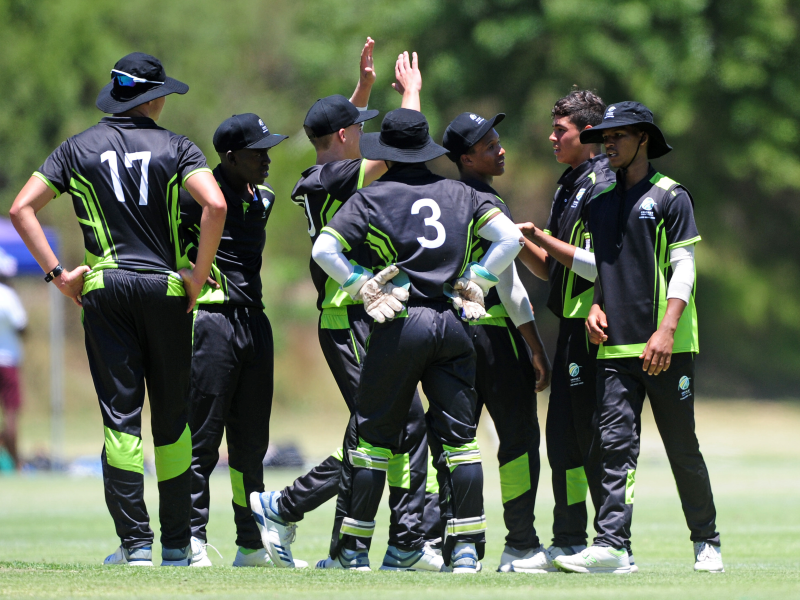 STELLENBOSCH: The 15th edition of the Cricket South Africa (CSA) Cubs Week Cricket Tournament got underway today in a bio-secure environment (BSE) in Stellenbosch, with the exciting youth week scheduled to take place between 10 – 14 January.

There will be five rounds of fixtures played, with all the action streamed live on the SuperSport Schools App and website, with live scorecards available on www.pitchvision.co.za.

In round one, the Eastern Warriors, (formerly known as the Warriors) go against the six-time winners, the Central Gladiators (Lions) at the Maties C field, while the Coastal Conquerers (Dolphins) take on the Western Legends (Knights) at the Coetzenburg Cricket Stadium.

Meanwhile, the defending champions Southern Superstars (Cape Cobras) kick off their week with a thrilling match-up against the Northern Champions (Titans) at Tassies Oval.

“Following a successful hosting of the annual CSA Youth Weeks in December, it is with great pleasure to see the Cubs Week, which is an important part of the Talent Acceleration Programme (TAP) and development pipeline, go ahead this year,” said CSA Head of Youth and Tertiary, Niels Momberg.

“This week is a culmination of an extensive youth cricket calendar and although this year, the SA under-19 side has been selected and are at the World Cup, the tournament will still be featuring some of the country’s best youngsters who are taking their final steps before entering the professional game,”

This year’s Cubs Week takes place shortly before the commencement of the 2022 ICC Under-19 Cricket World Cup hosted in the Caribbean between 14 January – 05 February, where South Africa under-19s will be chasing their second world junior title.

SA U19s Convenor of Selectors, Patrick Moroney said: “It is all a process of starting again and our focus is talent identification, in a sense of having a pecking order or ranking system of every discipline and players that we rank in certain areas.

“Beyond this, we now have that ranking system and then we move into the school environment, where we keep tabs on those players, looking at how they perform and who they are performing against.

“We have already done a lot of talent identification and now it is about placing the talent into a certain pecking order, to see who we will be working with in the future and who is on call for national duties that might arrive,” Moroney added.