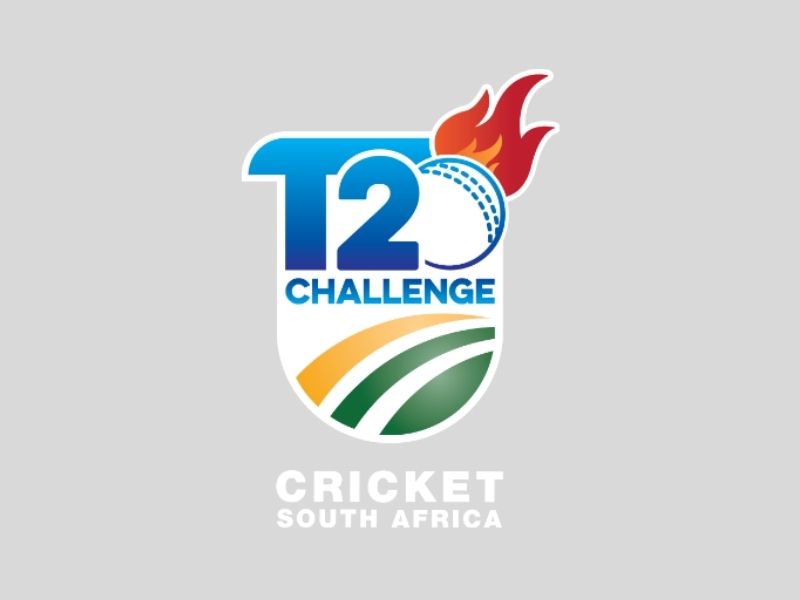 GQEBERHA: Cricket South Africa (CSA) today confirmed the fixtures for the 2021/22 CSA T20 Challenge that will be hosted in a managed event environment (MEE) at St George’s Park in Gqeberha between 07 – 27 February.

In a shift away from the previously effective but psychologically challenging and substantially costly bio-secure environment (BSE), the MEE approach is more cost-effective, sustainable, less psychologically damaging and considers the positive developments around Covid-19.

The thrill-a-minute competition, which is replacing this season’s Mzansi Super League (MSL), will feature the eight Division One teams, with the reigning champions, Imperial Lions set to defend the title they won in early 2021.

Each team will play seven round-robin matches over 14 days of double-header fixtures, with the top four sides after round seven meeting in the semi-finals before the showpiece game on Sunday, 27 February.

The teams will receive a rest day on days five, 10, 15 and 18 with a reserve day scheduled for the final if needed.

Acting Chief Executive Officer Pholetsi Moseki said: “This is always an exciting time for our domestic cricketers, with the CSA T20 Challenge constantly producing captivating moments for the masses to enjoy.

“Following the cancellation of this year’s MSL, the T20 Challenge comes as a welcomed inclusion in the South African cricketing calendar once again and we look forward to arranging yet another successful event after the recent India tour and last year’s T20 Knock Out Competition.

“This tournament will present another opportunity for our experienced and budding cricketers to showcase their skills in the exciting shorter format and I am certain we will see some exhilarating individual and team performances down in Gqeberha,” Moseki added.

The event will kick off with a Western Cape derby between Six Gun Grill Western Province and the GbetsRocks at 10h00, with the Momentum Multiply Titans and the Gbets Warriors going head-to-head in the later clash from 14h30 on day one.

Meanwhile, the Lions open their account against the North West Dragons before the current CSA T20 Knock Out Cup champions, the ITEC Knights wrap up the first round of action with a mouth-watering match against the Hollywoodbets Dolphins on day two.

“We are really excited to be hosting the CSA T20 Challenge at St George’s Park.  It has been some time since we have seen high performance cricket being played here and we look forward to hosting the top eight teams.

“We’d like to thank CSA for entrusting us with the tournament and we are working hard to make sure we host a high calibre tournament that can be enjoyed by all”, he said.

All matches will be broadcast live on SuperSport, with ball-by-ball updates also available on the CSA website and CSA App.