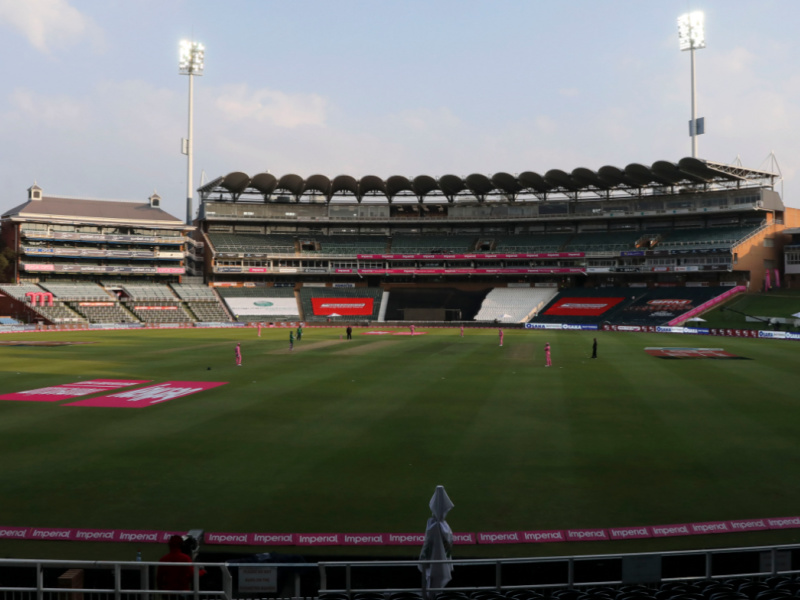 JOHANNESBURG: Cricket South Africa (CSA) is pleased to announce the finalised dates and venues for the Proteas men’s inbound tour against Bangladesh.

The tour will consist of a three-match, Betway One-Day International and two-match, Betway Test series across four venues from 18 March to 12 April 2022.

SuperSport Park will host two of the ODI matches, with the third taken by the Imperial Wanderers, while the coastal cities of Durban and Gqeberha will take on the Test fixtures.

The tour is of great significance for the hosts, as both series count for vital points in the ICC Cricket World Cup Super League and the ICC World Test Championship.

The updated fixtures are as follows: