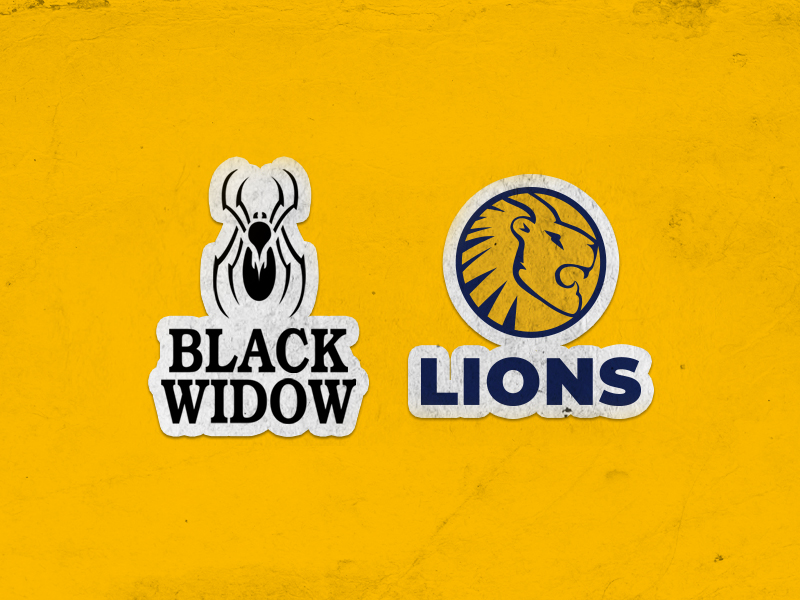 This was off the back of the competition draw held on 2 September 2021 at the Black Widow Cricket Shop in Randburg. The competition is a season opener for the Union affiliated Clubs’ with the premier teams competing for various individual and team prizes.

Game 1 is set to start at 15h00 with Soweto Pioneers taking on Delfos. The 18h30 game will see GM Old Edwardians challenge Delfos, with the winner from both games taking on the winner of the North West Union.

“We look forward to yet another thrilling finals encounter. We urge the supporters to make their way to the stadium and support their respective teams,” said Reuben Mandlazi, Cricket Services Manager: Lions Cricket.

“Our strategic intent is to nurture and grow pipeline cricket. The club T20 tournament plays a vital role in unearthing talent as a feeder to our provincial teams. Club cricket is an important part of our structures as our special clubs not only provide access to talented players but play a pivotal role in various community off field activities. Our gratitude to our long-time partner Black Widow for their continued support, trust and belief in delivering a competitive product. Black Widow is a family run business who deliver excellence daily to their clients and we as Lions Cricket feel so blessed and privileged to have them part of our Lions Pride”