IMPERIAL LIONS: READY AND WAITING TO POUNCE ON THE CSA ONE DAY CUP 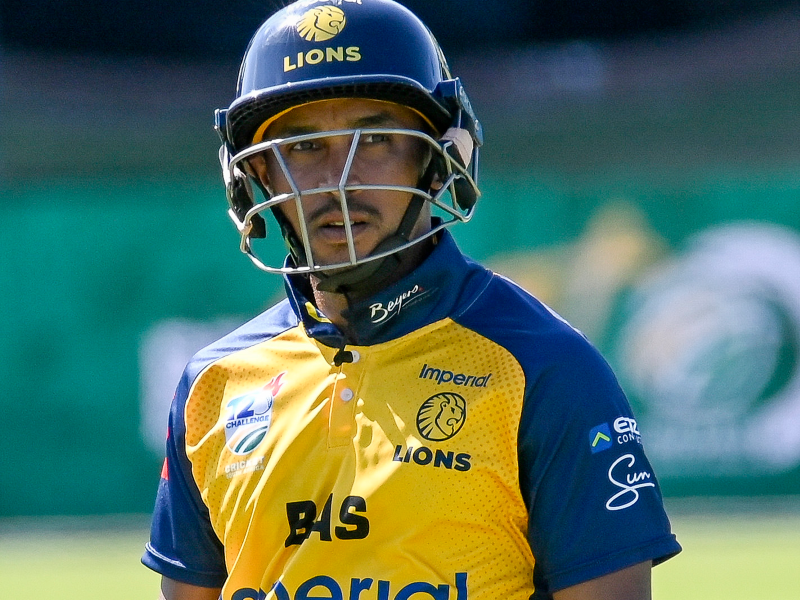 Johannesburg – First up for the Imperial Lions in this years CSA One Day Cup is their game against the Gbets Warriors on Friday 11 March at Imperial Wanderers Stadium.

With a minimum of 7 games up ahead, Captain and left handed batsman Dominic Hendricks says the team is feeling strong at present, but that their mindset is still very much on this weekend’s game.

“Looking specifically at our 4 Day game this weekend, we know what we need to do – now it’s just a case of going out and playing the game. We’re looking forward to this last 4 Day game of the season and hopefully we can come out on the right side of the result.”

Hendricks goes on to say that the biggest transition one needs to make between the 4 Day and the One Day format, is the mentality;

“Batters are always looking to score in the shorter format, with bowlers knowing full well that it’s all about taking wickets. So the mentality is different, as is in the intensity at which the game is played at: More runs are scored, there’s greater rotation of strike and guys are always looking to play the game, unlike in 4 Day where it’s more about patience over a sustained period of time and the building of pressure. We want to make sure we win games – so putting together some solid performances with bat and ball are key: Players will need to put their hands up for Man of the Match performances and that way we will give ourselves a chance to make it to the final. This year is a bit different because we’re not playing a semi-final, so whomever finishes one and two in the competition will face off in the final. This means we will have to hit the ground running against the Warriors and hopefully sting several good performances together.”

On a personal level, Hendricks says he’s extremely excited for the upcoming tournament;

“The One Day Cup is one of my favourite competitions to play in and added to that it’ll be great to have some time back in our wonderful stadium: I don’t think we’ve played a One Day game there in about 2 or 3 years, which has obviously been disappointing because we all absolutely love our home and our fans. It’s going to be fun and we certainly will endeavor to perform to our best for our loyal Pride members.”