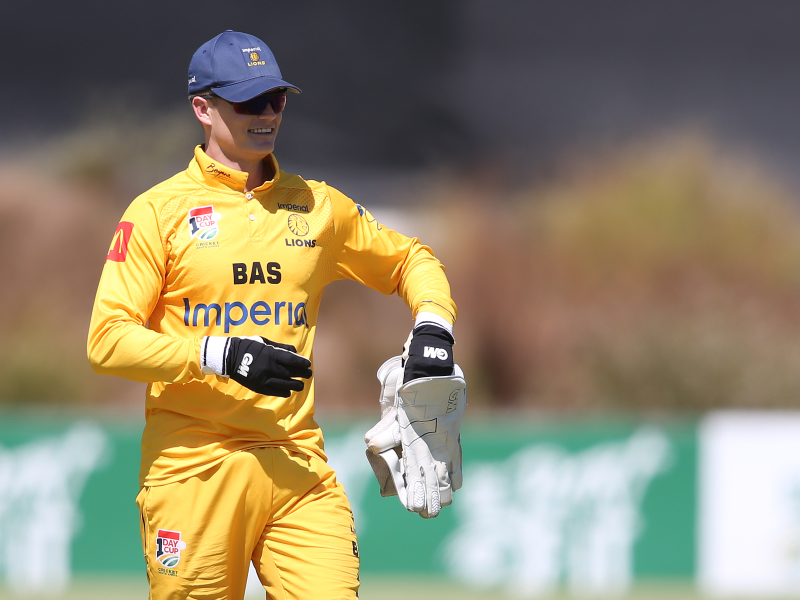 DURBAN: Ryan Rickelton and Lizaad Williams become Test cap numbers 117 and 118 respectively as they make their Test debuts for the Proteas against Bangladesh in the first Betway Test at Hollywoodbets Kingsmead Stadium today.

The match also sees the return of Simon Harmer to international cricket, while Sarel Erwee and Keegan Petersen play their first match at their home ground.

Bangladesh have won the toss and elected to field first in the ICC World Test Championship match.