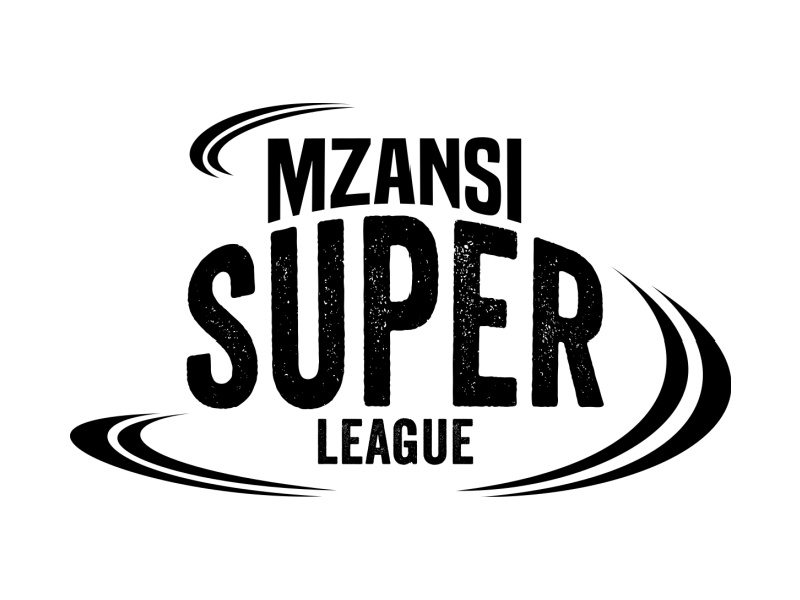 The MSL makes its long-awaited return after the tournament was postponed in 2020 due to national and international logistical reasons caused by the effects of the Covid-19 pandemic.

The draft featured over 100 cricketers from Division Two sides, with only 16 players chosen to join the eight Division One teams that will be battling it out for the MSL 3.0 title when the first ball is bowled between 07-28 February 2022.

So, it’s only fitting that these teams, in addition to the Proteas and overseas player quality still to come, will be the ones who take to the field during next year’s four-week T20 cricket extravaganza with added local flavour.

The 16 players were split evenly across the eight teams, with only two standout second division players drafted into each MSL side to rub shoulders with some of the world’s best.

Cameron Delport, who has an extensive record of playing in T20 leagues around the world, headlined the mini draft with the Knights picking up the left-hander as a third pick in the first round. The breakout star from the CSA T20 Knock Out Competition, Herschell America, who is aptly nicknamed ‘Captain America’ will be showing off his latest dance moves in the shirt of new Division One side, the Dragons.

Jerry Nqolo’s recent performances for the Eastern Cape Iinyathi earned him a nod for the Warriors, while the big hitting Marco Marais will don the Sky Blue of the Titans.

CSA Director of Cricket, Graeme Smith emphasised the importance of hosting the premier T20 event and the inclusion of more players down the domestic structures.

“What a time to be an up and coming and ambitious cricketer in South Africa,” Smith began.

“We just witnessed it with the CSA T20 Knock Out Competition, where rising stars took huge leaps towards making a name for themselves in professional cricket. We believe the MSL and

its inclusion of second division players will certainly provide our rising stars with another platform to showcase their skills, alongside and against some of the game’s very best,” concluded Smith.

“This is an exciting time, for not only our cricketers but for every fan out there as we finally welcome back the long-awaited thrill-a-minute Mzansi Super League,” said Pholetsi Moseki, Acting CSA Chief Executive Officer.

“The Mzansi Super League was one of the many casualties of the advent of the COVID-19 pandemic. We are however pleased to be able to confirm the kickstarting of MSL 3.0 with this mini draft. This is a clear indication of the progression being made towards hosting a memorable festival of big hits and flashing stumps across the country next year, in front of supporters.

“Congratulations to this evening’s drafted players, all the best to them, the teams and coaches involved. This herald the first step towards nail-biting action that is soon to get underway,” Moseki added.