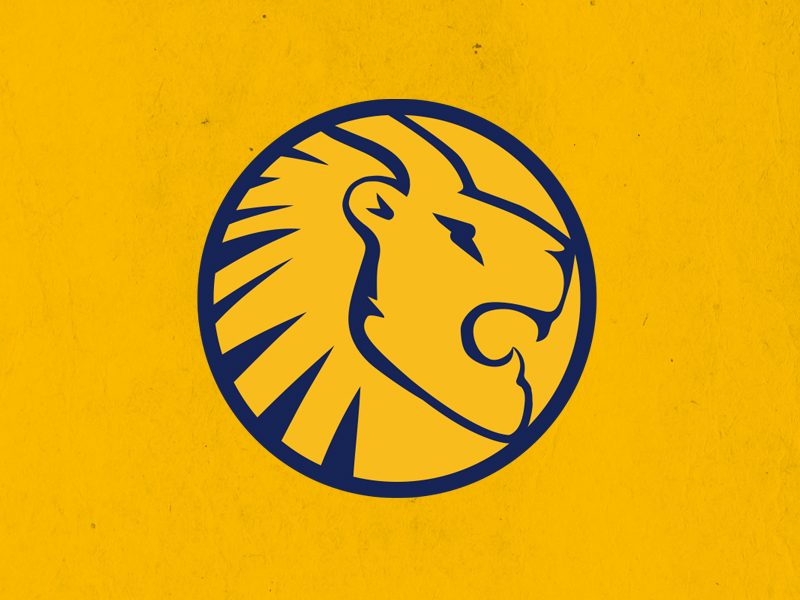 Johannesburg – The Lions Cricket family is deeply saddened to learn of the untimely passing of Kimberly born Mr Abdullatief Barnes: A legend of the game and household hero of cricket during the dark days of apartheid.

Shortly after graduating as a teacher in 1961, Tiefie was selected for Transvaal for the Inter-Provinicial Tournament. Whilst he started his career as a player, he later moved on to coaching and later an administrator at the highest level. He will be sorely missed so says Lions Cricket CEO Jono Leaf-Wright;

“Last evening we lost a cricketing icon, a gentleman who gave everything he had to the game we all love so dearly. Whilst he played before my time, he did facilitate at many coaching courses I attended and I can tell from the endless tributes received last night and this morning, what a giant of a man he was and how so many will forever be indebted to him for the countless hours of joy, sincere friendship and absolute respect for his contribution, achievements, sportsmanship and genuine care for the game and all the people involved in it.”

An Honary Life Vice President at Lions Cricket, Tiefie was not only a fine sportsman, but a match-referee too, travelling nationwide at different levels of the game. Inclusive in his fantastic cricketing career, was his season-long spell for Colne, in the Lancashire League in England.

“The entire South African cricketing community has lost a once in  lifetime personality – someone whom we will miss immensely. We wish his family well and may you Rest in Peace uncle Tiefie – what a superb innings you had.”