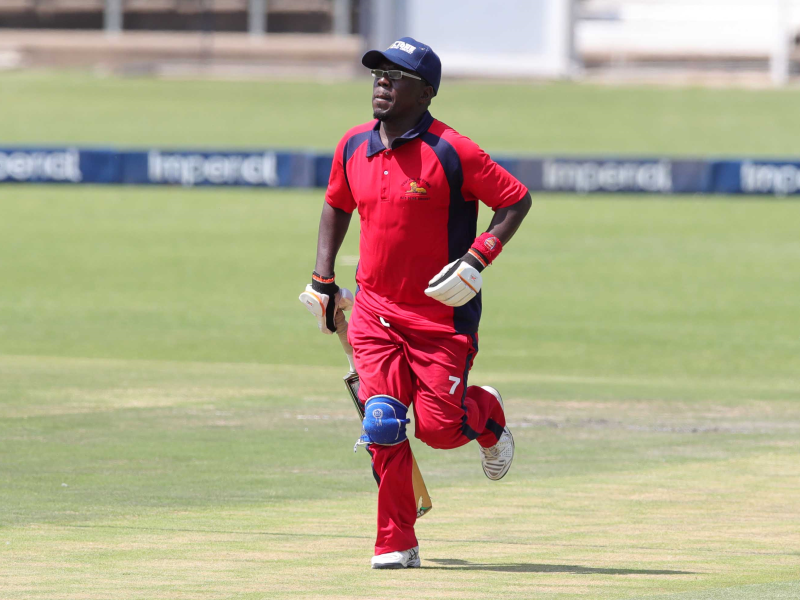 JOHANNESBURG: The South African Visually Impaired Cricketers are back in the country after concluding a bilateral Blind Cricket Series in Pakistan.

The main objective of the tour was to provide enough cricket-playing opportunities to the visually impaired players and to foster the sports relationship between the two nations.

Even though the SA team lost both formats, the tour served as a learning curve for the team.

Blind Cricket SA president, Isaac Bidla, had time to reflect on the tour, its successes, and challenges.

“We have a number of players who are new to the international cricket set-up, and it was great to see them gaining experience at such a high level,” said Bidla.

“Our plan was to measure ourselves against the best team in the world. We noted their standard of playing in contrast to ours and evaluated all the gaps.

“We have a lot of work to do in all levels of the team, including players and managers. But I believe that after this tour, and the plans we have for the rest of the year, our players, coaches, and administrators will have gained the necessary experience to take the team to greater heights,” concluded Bidla.