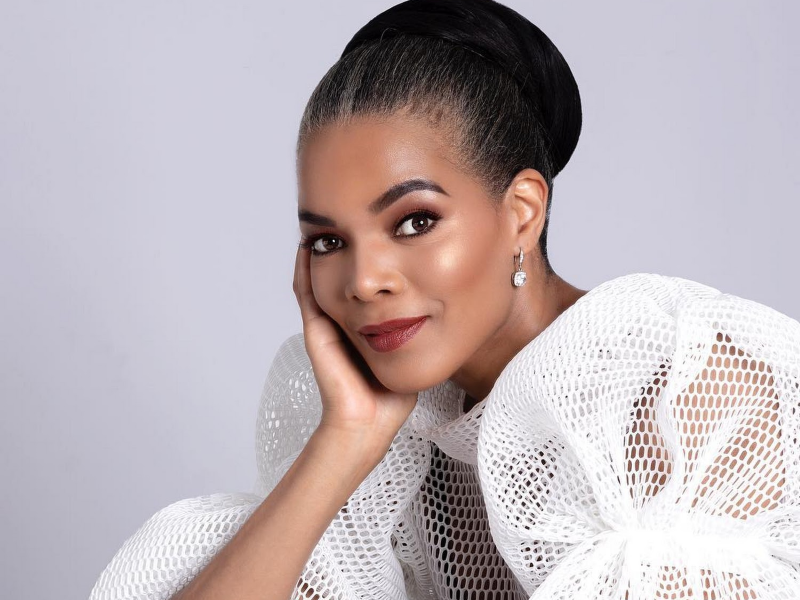 Johannesburg – The members of THE PINK ODI FUND namely Cricket South Africa and Lions Cricket are thrilled to welcome Mrs. Connie Ferguson as part of the Pink Day community family as it prepares to host the 10th Betway Pink Day ODI match between the Proteas and Bangladesh in partnership with Betway at the Imperial Wanderers Stadium on Sunday 20 March.

Appointed as the Chairperson for the PINK ODI FUND, Mrs. Connie Ferguson will play a pivotal role in advancing the achievement of the Non-Profit Organisation’s (NGO) objectives including the promotion of breast cancer awareness, dispelling various preconceived myths around breast cancer across all gender and support the nominated fund recipient to provide breast cancer health care services and research.

THE PINK ODI FUND is a registered “Association”. The Association is a body corporate with its own legal identity separate from office bearers and members. The Association is managed by the Constitution as amended. The governing board manages all affairs of the Association in accordance with the resolutions of members in the General Meeting. All net proceeds generated are distributed to the nominated beneficiary which is the Charlotte Maxeke Johannesburg Academic Hospital.

“Mrs. Connie Ferguson will work with various stakeholders to promote the objectives of the NGO including the members of the FUND namely Cricket South Africa CEO and Lions Cricket CEO,” says THE PINK ODI FUND Company Secretary Wanele Mngomezulu.

“Joining the Pink Day team and the NGO is close to my heart as it aligns with the Ferguson Foundation’s mission as health is truly our wealth. As a woman, a mother, a sister I join many other people who may not be infected by cancer but are affected by it through their loved ones. Cancer can be beaten but the fight is not only for the infected.

I look forward to our journey together as we seek to raise awareness of this silent killer and raise funds for research that will assist in finding a cure for this disease, which ultimately helps in other social ills and improvement of people’s lives.” says Mrs. Connie Ferguson.

“Mrs. Ferguson is an incredibly inspiring individual who will no doubt continue to bring hope where there is despair as we seek to define the outlook of the next Pink Day decade. We openly welcome Mrs. Ferguson into South Africa’s cricket community as we collectively seek to create a sustainable, diverse, equal, and inclusive society starting with caring for our caregivers,” says Lions Cricket CEO Jono Leaf-Wright.

“CSA is pleased that Mrs. Ferguson has joined the Pink Day community family, which is in itself a major milestone. Mrs. Ferguson’s incredible humanitarian disposition, leadership capabilities, exemplary life, and her big heart are traits that make her unique and special. CSA thanks her for availing herself to serve cricket and will make available to her disposal, all the support that she might require.”