TIME OUT WITH THE LIONS CRICKET UMPIRES ASSOCIATION 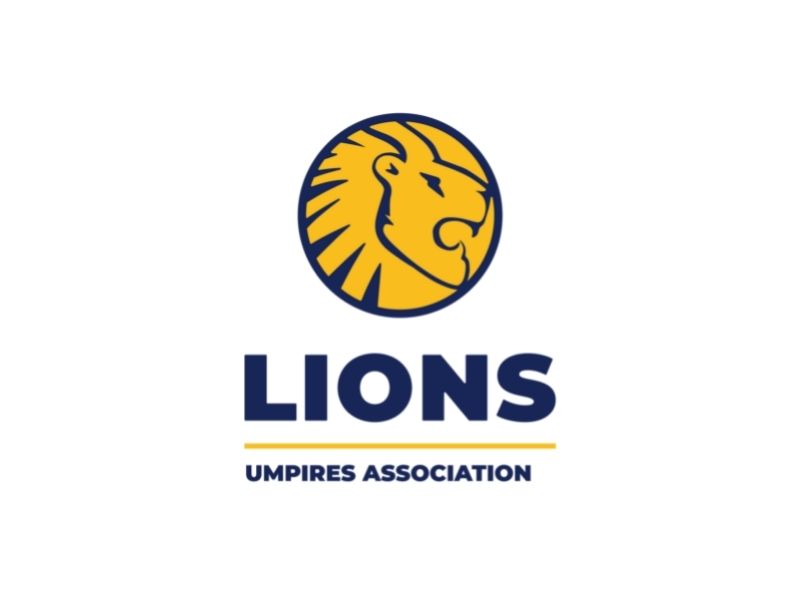 Formed in 1922 as the Transvaal Cricket Umpires Association, the Central Gauteng Lions Cricket Umpires Association (CGLCUA) is the Umpiring leg of Lions Cricket here in Gauteng. The Association’s primary function is to appoint umpires to the men’s and ladies senior club leagues (within Lions Cricket), as well as to meet requests for umpires to non-league cricket fixtures. This is achieved though the recruitment of aspiring umpires, and the training and developing of existing members to elevate them through the Association to the senior panels. Ultimately, the aim is to develop and prepare them for appointment to CSA National weeks, then onto the CSA umpiring panels and hopefully to the ICC umpiring panels.

As the Umpires Administrator for the Lions Cricket Union, some of Brian’s duties include: Managing the Association’s administrative duties; training co-ordination; and liaising with CSA, Lions Cricket and all other associations on umpiring related matters.

The umpires with the Association have acquitted themselves well, at whatever level they have umpired, so says Brian.

Current President for the CGLCUA is Lourens Engelbrecht, with Patricia Coetzee as Vice President, both responsible for the well-being of the Association and ensuring all runs smoothly. The Association is proud of all its umpires, and are currently represented as follows;

In terms of the challenges faced by the Association, Brian says that the main challenge is finding enough umpires to meet the requests;

“We receive multiple requests for umpires, particularly for non-league games, sometimes at the 11th hour. Fortunately, we have a pool of umpires available at short notice, but we do still have to balance the transport logistics when allocating umpires as many of our members rely on public transport. Our area extends from Midrand to the Vaal, Randfontein to Jeppe.”

This season has seen some new appointments to the Umpiring Panels, namely Khatso Ntuli and Roger Burne who were appointed to the CSA national Umpires Panel, after successfully completing their CSA National Examination.

Looking a little further back, at December’s National cricket week, the following umpires were selected to represent CGLCUA:

In the same month, Saturday 4th December 2021, history was made in Gauteng when the Ladies Imperial Premier League fixture was officiated exclusively by lady umpires and scorers, making the match an all-ladies affair. The lady umpires in this historic fixture were Yashika Dinna & Sindy-ann Quaker.

January was the month in which Brad White was congratulated as he officiated in his 150th first class match, umpiring a CSA four-day game between Western Province and the Imperial Lions at Newlands. Brad is the third South African umpire to reach the 150 mark, after Rudi Koetzen (220 matches) and Murray Brown (153). Lions Cricket is extremely proud of his achievement!

Brad started umpiring in 2001. He stood two years of club cricket in Gauteng and won ‘Umpire of the Year’ in the 2002-03 season. In 2003 he was appointed to CSA’s emerging panel, where he remained for five years, before being promoted to CSA’s “A” panel for the 2008-9 season.

During the year, the Association runs a number of training courses for people who want to improve their knowledge of cricket, especially the Laws of Cricket.

The introductory course run by CGLCUA is a CSA approved Level 1 Umpires Course and is the entry level for anyone wishing to become a Cricket Umpire. This is also intended for Cricket Coaches, and School Teachers who are often required to umpires games at school level. Many clubs have put their players through this course, as this knowledge of cricket law helps them when playing the game.

Our next course is planned for June / July 2022. Anyone interested should contact Brian Catt, the CGL Umpires Administrator;