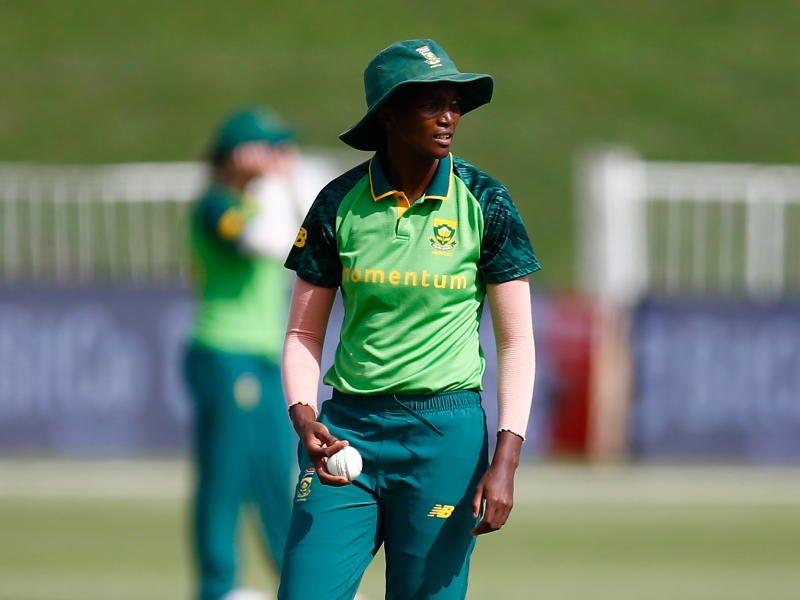 JOHANNESBURG: Cricket South Africa (CSA)congratulates the six Momentum Proteas stars that will be a part of an exciting global line-up of players who are ready to headline the first-ever FairBreak Invitational taking place in Dubai next month.

The ICC-approved event is the first privately funded women’s cricket tournament and will be jointly hosted by Cricket Hong Kong between 01 – 15 May at the Dubai International Stadium.

The competition will consist of six teams, with 19 T20 matches featuring the world’s leading cricketers, including standout players from the recent 50-over Women’s World Cup, including six South Africans.

Proteas World Cup captain, Suné Luus will be stepping out for the Tornadoes, while South Africa’s leading wicket-taker and run-scorer in New Zealand, Shabnim Ismail and Laura Wolvaardt will be representing the Sapphires and Barmy Army, respectively.

The Falcons have snapped up all-rounder, Marizanne Kapp, with seam bowler, Ayabonga Khaka and stalwart Mignon du Preez donning the colours of the Spirit and the Warriors.

The Proteas players will play alongside and against some of their international counterparts, including England captain, Heather Knight (Barmy Army), West Indies skipper, Stephanie Taylor (Tornadoes) and New Zealand’s Suzie Bates (Falcons).

The players from over 30 countries will not only gathering for two weeks of exhilarating cricket but will also be taking part in a variety of community outreach activities as part of FairBreak’s commitment to promoting gender equality.

“Another sign that South African women’s cricket is a force to be reckoned with as we have no less than six players involved in the inaugural FairBreak tournament, where they will once again display their immense talents amongst the elite in the sport.

“Although they will be playing for different teams these players are proud ambassadors of South African cricket wherever they go in the world, and we are certain they will make us proud on and off the field.

“May they play their best cricket and remind everyone what they are capable of and the talent that we have in South Africa.”

CSA Board Chairperson, Lawson Naidoo congratulated the selected players and said: “Good luck to all those taking part in this first-ever FairBreak Initiative in association with Cricket Hong Kong.

“On behalf of the Board, I would like to extend our well wishes to Suné, Ayabonga and Marizanne as well as Shabnim, Laura and Mignon as they continue doing their part to help develop and enhance the growth of the women’s game, while representing South African cricket around the globe.

“As South Africa builds towards the hosting of the 2023 ICC Women’s T20 and U19 World Cups, it is as important as ever to use every opportunity available to highlight the incredible abilities that this country has to offer in the women’s game.”

South African media practitioner and presenter, Lesego Pooe will also be flying the flag high in the United Arab Emirates as a host and broadcaster for the tournament.