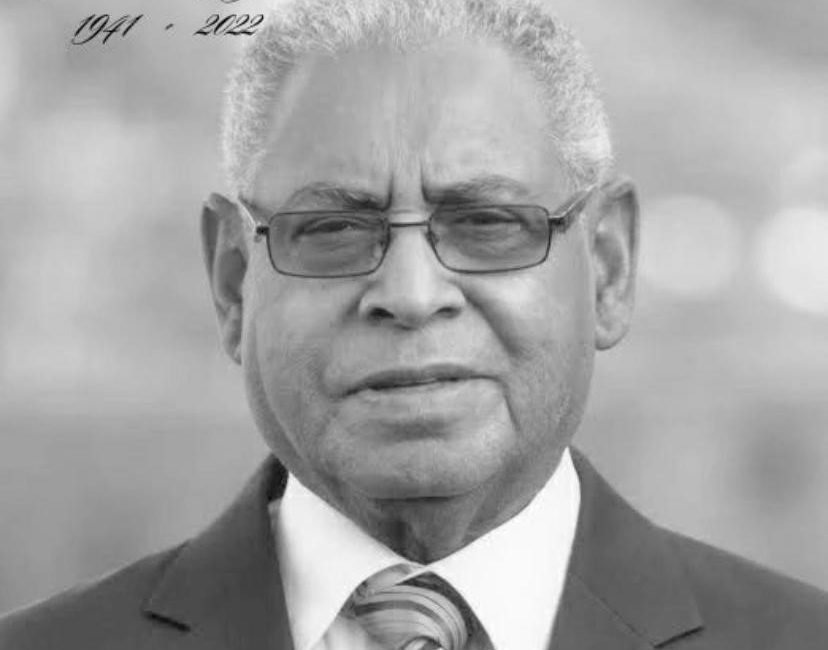 Johannesburg – The Lions Cricket family is deeply saddened to learn of the untimely passing of 81 year old, Mr Hoosain Ayob. A stalwart of Transvaal and SACBOC cricket, Uncle Hoosain passed away in hospital in Gqeberha.

A notable fast-bowler, Hoosain was named by CSA as one of six South African best fast bowlers of the Century and was a recipient of Cricket South Africa’s Heritage blazer for his contribution to cricket. Uncle Hoosain was the first Head coach of the ICC Africa Division as the body expanded the game on the African continent. Representing Transvaal during the 1960’s and 1970’s for 17 consecutive seasons, he remained the attacks leading fast-bowler.

“Hoosain was a massive part of our cricketing history and our community. I thank him for all that he did for the sport of cricket – on field and off it. He remained very close to the Lions Cricket family and we considered him a part of our Pride. May you rest well and thank you once more for your love of life, your love of those around you and your love of cricket.”

Post his playing days, Uncle Hoosain turned his attention towards growing schools cricket and serving as the Libra Primary School Principal. Going above and beyond, Hoosain also played a key role in conjunction with Dr Ali Bacher, in the establishment of the Bakers development Program in the 1980s. He wrote and administered many coaching programs run by the then UCBSA.

A member of the Transvaal team that won the Dadabhay Trophy in 1975, Hoosain lived for the game so says Jono Leaf-Wright;

“Whilst his playing days were before my time, I had heard many stories about this special and formidable player. I had the privilege of meeting Uncle Hoosain many years ago through my coaching journey and often reached out to him for guidance and advice. Since taking up my role at Lions Cricket, I have continued to turn to him many a time for that sound advice and guidance – he became a friend to me and was most certainly an asset to our game and many of our lives. I will miss him dearly, as I have no doubt many, many, many others will too. My strength, love and support goes out to his family, friends and all the communities this very special human being touched.”

He also served as manager of the Lions for one season and was involved as both a coach and administrator for the Lenasia Cricket Club till his passing. Uncle Hoosain was a wonderful supporter of Lions Cricket and the Proteas who didn’t miss a game and an opportunity to attend a match.

‘To ALMIGHTY do we belong, and to HIM do we return’.